5 Negative Effects of Sugar on the Brain Too much of anything can be bad for your health, especially the sugar. And while most people are aware of sugar’s negative effects on their waistline and heart, how it affects the brain is far less common knowledge. Although the brain does require a certain amount of sugar in order to function properly. This type is known as glucose and is found naturally in foods like fruits and grains. We list the 5 negative effects of sugar on the brain.

Sugar addiction is a real and growing concern for a large majority of the world’s population. But how exactly does this happen? The Huffington Post explains that when a person consumes sugar. The tongue’s taste buds become active and send signals to the brain, “lighting up reward pathways and causing a surge of feel-good hormones, like dopamine, to be released.”

And while the source says stimulating these reward pathways with sugary treats is okay from time to time. Over-activating them can lead to more serious concerns such as “loss of control, craving, and increased tolerance to sugar.” 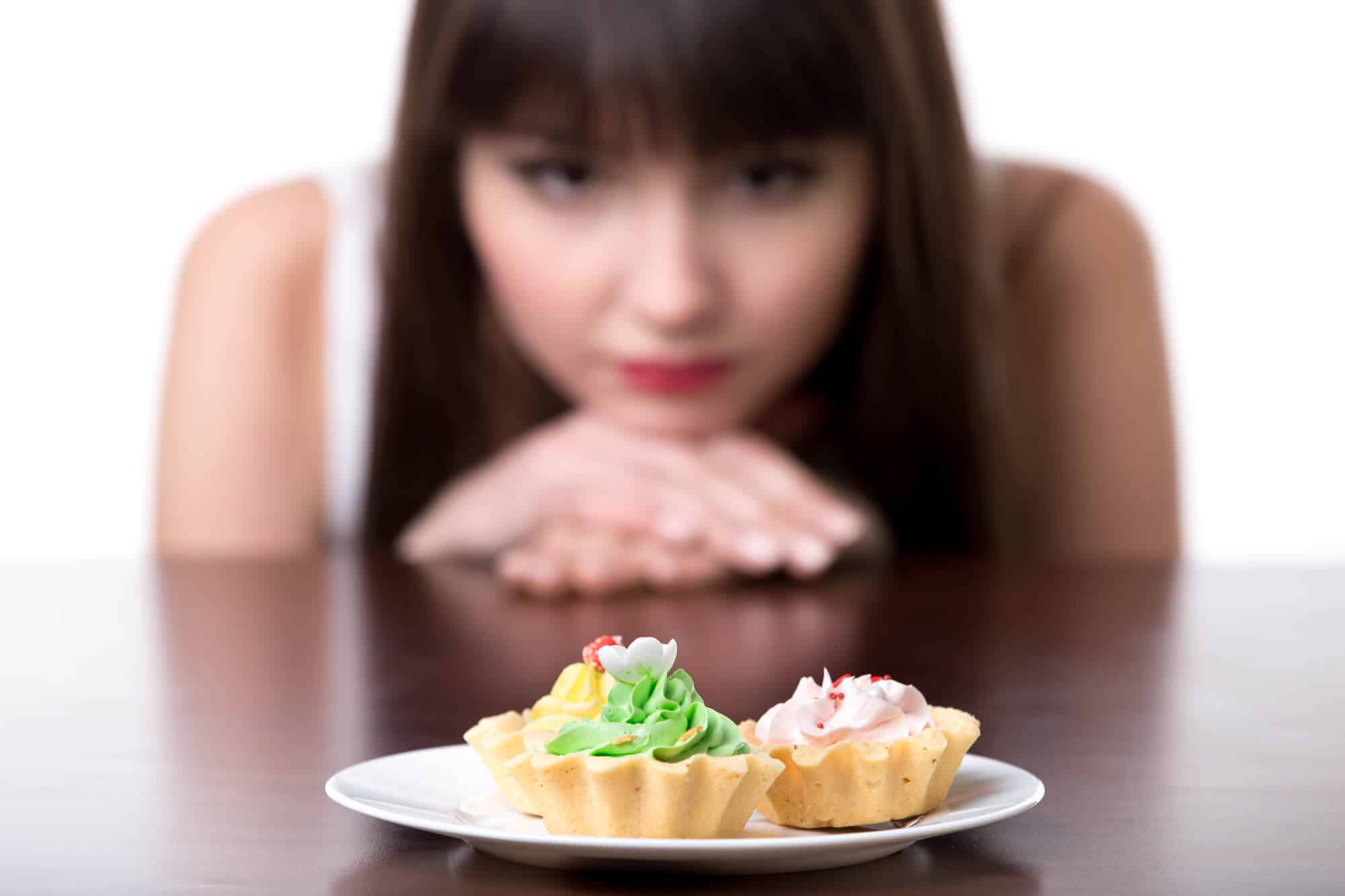 According to Forbes, people who consume too much fructose— otherwise known as added sugar—produce less of the chemical brain-derived neurotrophic factor (BDNF). As BDNF assists the brain with learning and the formation of new memories. Without a sufficient amount of it, the source says “we can’t learn (or remember) much of anything.”

Additionally, research out of UCLA found that a high-fructose diet actually slows the brain down. In the study, it was found that rats that consumed too much fructose “had damage synaptic activity in the brain. Meaning that communication among brain cells was impaired.” 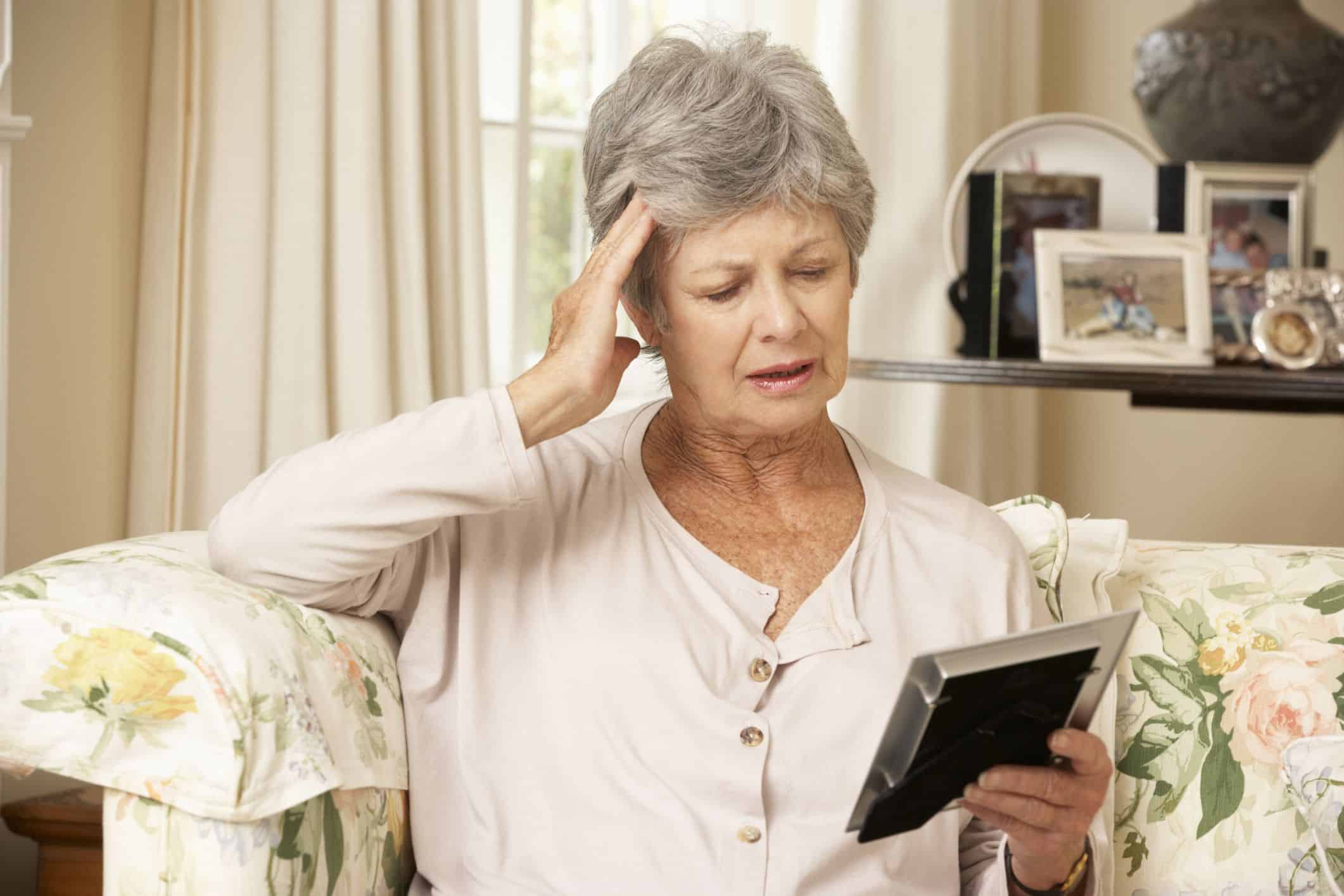 Consuming too much sugar can also have major impacts on your mood and mental health. One example of this is what’s commonly known as a ‘sugar crash,’ where the body’s blood sugar spikes upon consumption of a sugar-rich snack or beverage. And also, plummets soon after, leaving you “feeling anxious, moody or leads to depression,” says The Huffington Post.

The source adds that, in addition to a sugar crash, over-consumption of fructose can “mess with the neurotransmitters that help keep our moods stable.” One such neurotransmitter is also known as serotonin, which boosts our mood after eating sugar. Unfortunately, the body only has a limited amount of it to offer. The more frequently it’s release, the faster the body’s supply is depleted, leading to symptoms of depression. 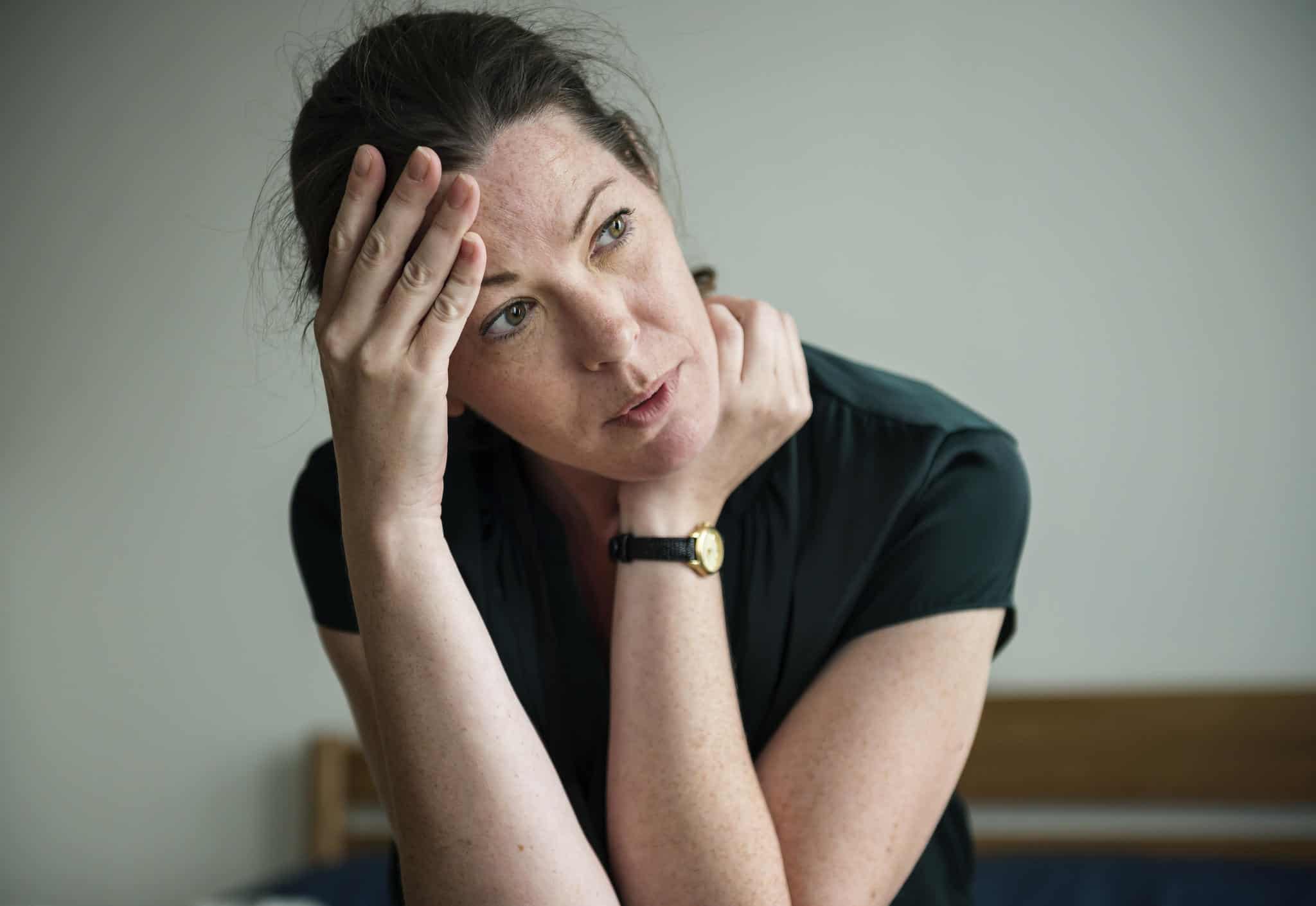 4. Linked to Dementia and Alzheimer’s Disease

Too much consumption of sugar causes the body to produce less BDNF. Which, among other things, helps with memory formation. So it’s probably not surprising to learn that it’s linked to dementia and related conditions.

In fact, Forbes says “It’s possible that low BDNF may turn out to be the smoking gun in these and other diseases, like Alzheimer’s.” Although more research about this connection is still being conducted, the source says that “what seems clear in any case is that a low level of BDNF is bad news for our brains. And chronic sugar consumption is one of the worst inhibitory culprits.” 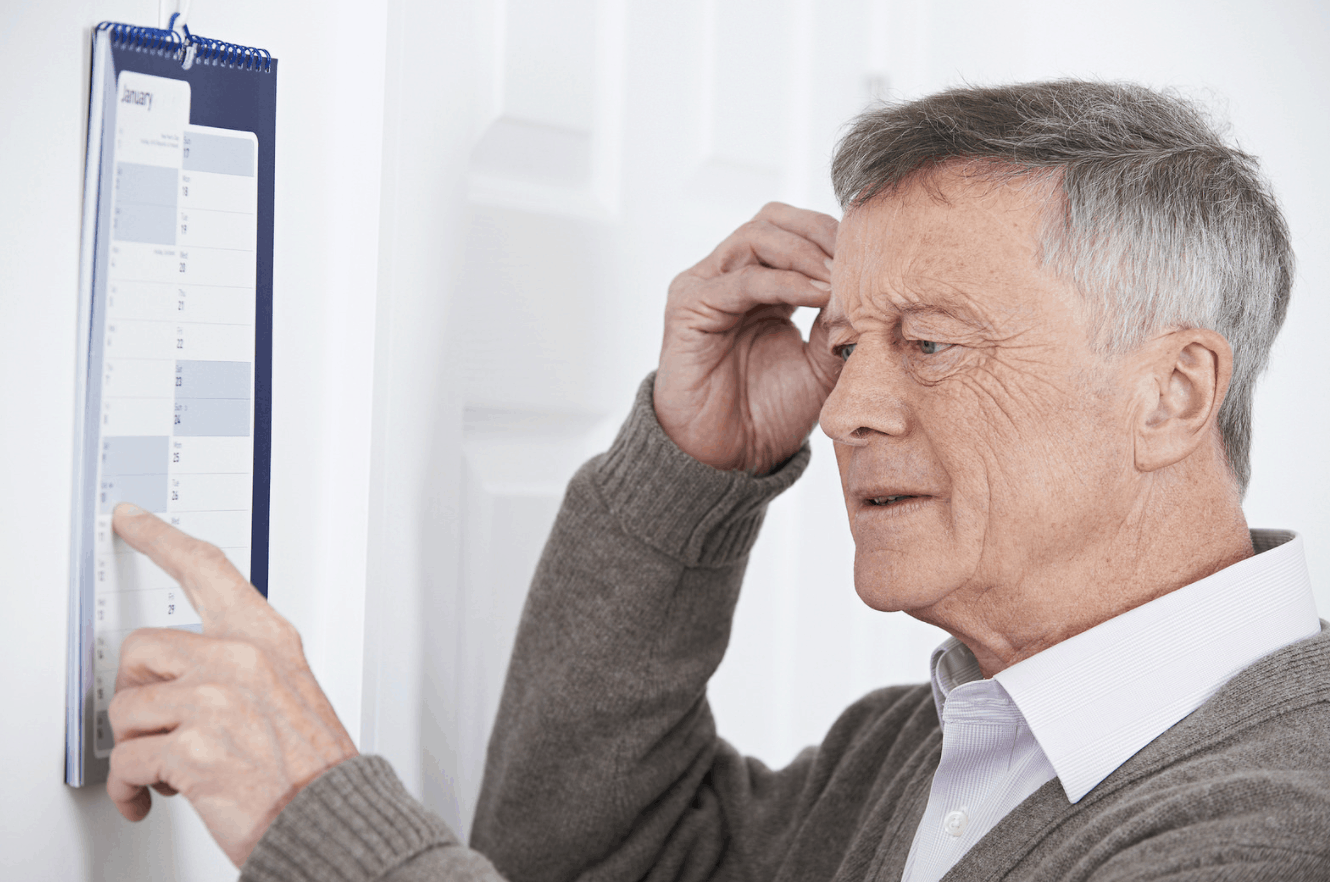 It’s common knowledge that over-consumption of sugar can lead to weight gain. And other severe cases of obesity, but researchers are now coming to understand exactly why. According to Forbes, it’s recently been discovered that “chronic consumption numbs the brain’s anorexigenic oxytocin system, the sensor that prevents overeating.”

And with this crucial sensor disabled—on an almost-permanent basis in some individuals.“Our brain doesn’t release hormones to signal that we’re full,” resulting in excessive overeating, thus perpetuating the problem even further. 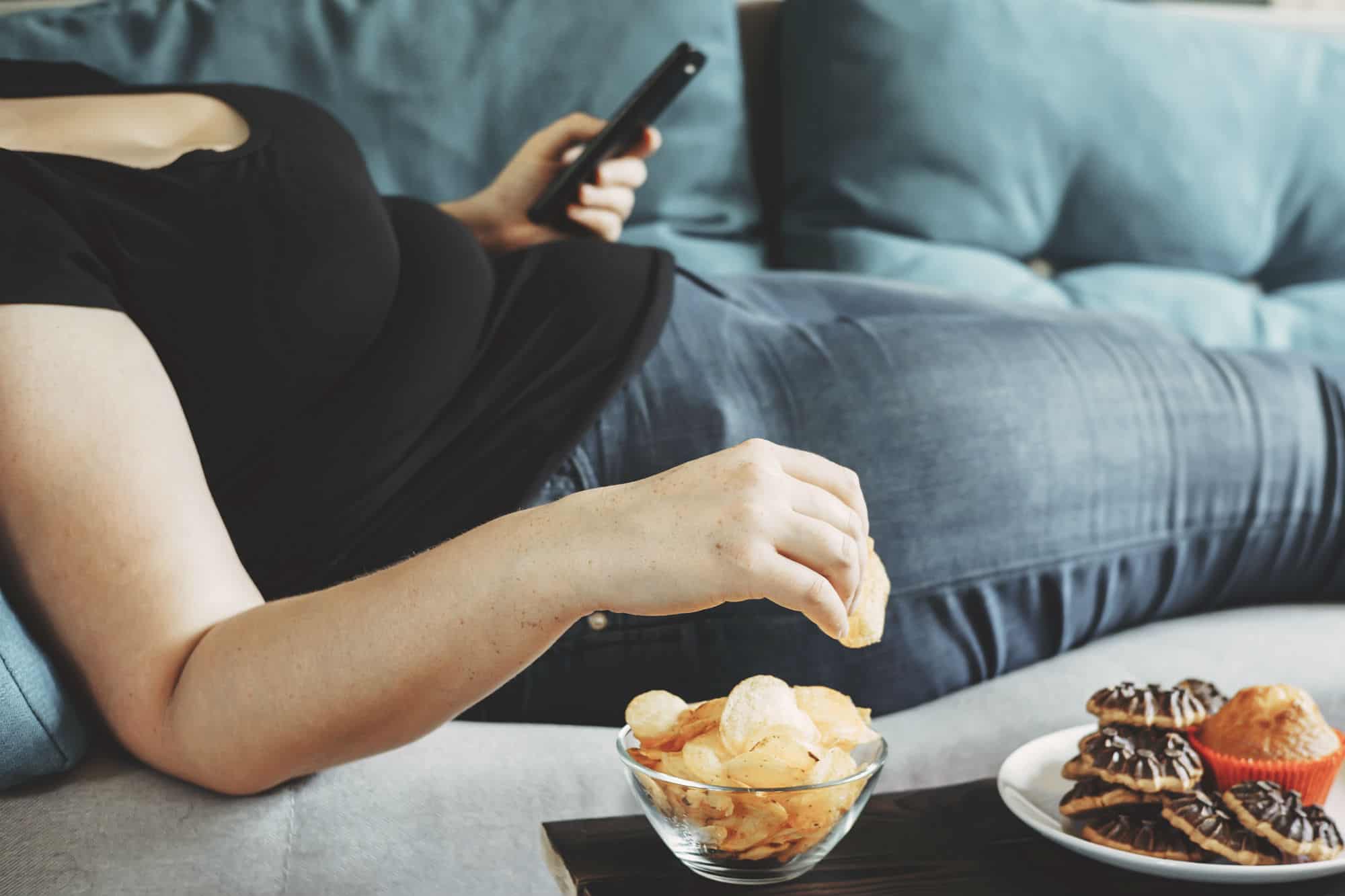