Brain cancer is usually caused by the growth of cancer cells in the brain itself or the spread of cancer cells to the brain from other parts of the body. In the former case, it is categorized as primary and in the latter as secondary. The tumor may be benign or malignant. If benign, it may not be life-threatening. The malignant one is cancerous and is the leading killer among all types of cancer. Most of the initial symptoms of Brain Cancer are usually passed off as routine medical problems and get associated with common ailments. However, they do show some indications which can serve as a warning. 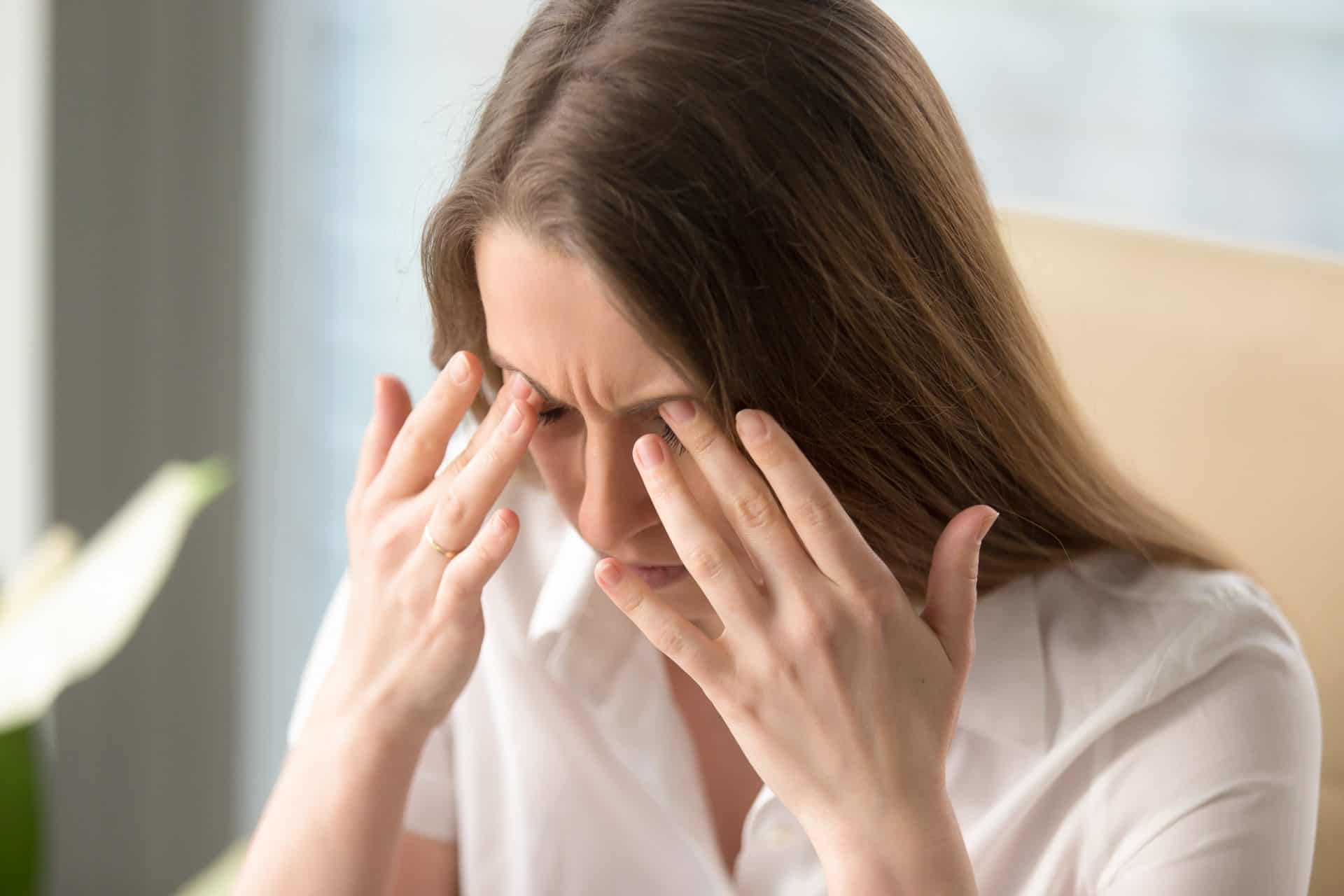 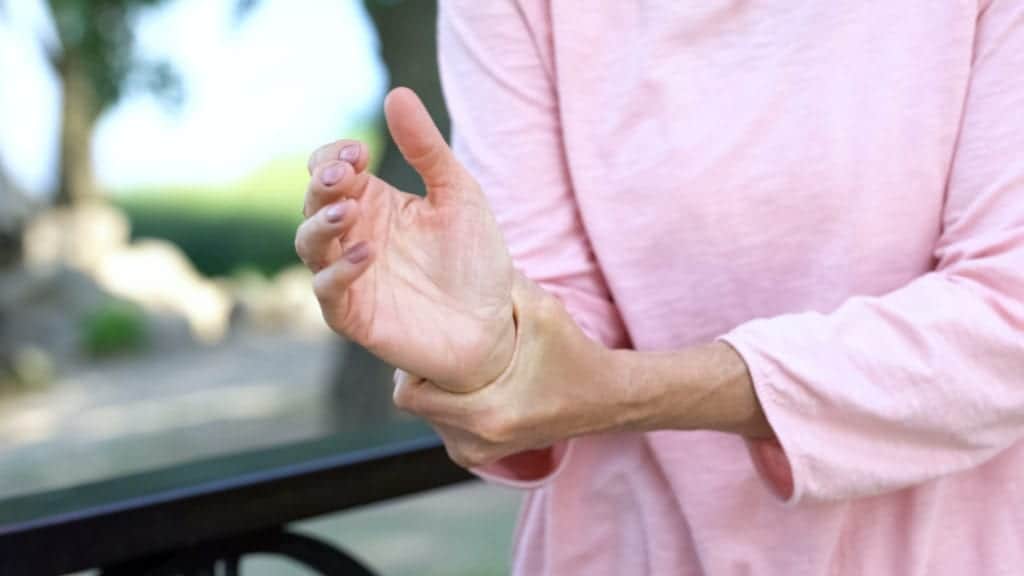 How It Affects our Body 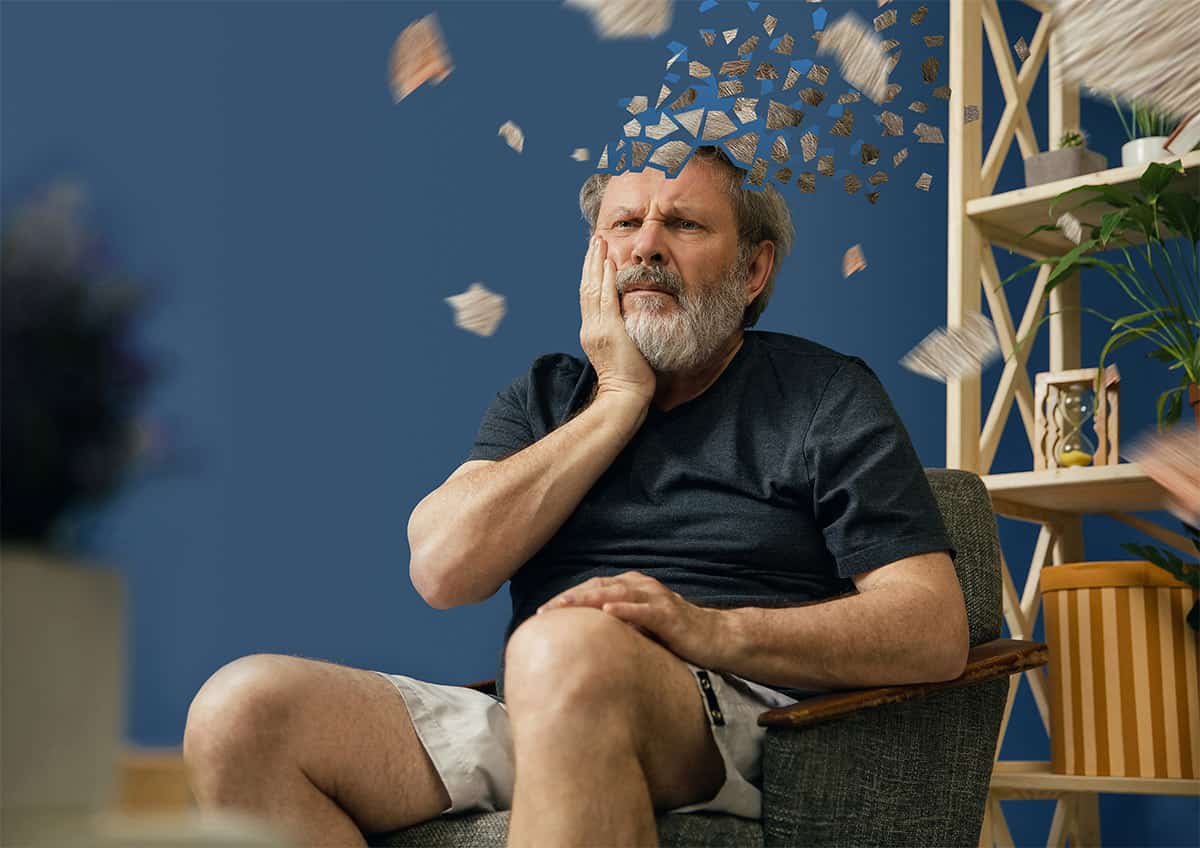 Brain Cancer affects the organ of the body which controls all other body functions. As a result, as this cancer progresses, newer and newer symptoms will keep emerging in the patient which will restrict his functioning if remedial action is not taken to control the growth. Since cancer cells will start dominating the brain cells, a direct impact will be in the form of:

Brain Cancer is a killer. However, with more and more research being conducted to stem its spread and increase the chances of a patient surviving, doctors have combined doses of radiation and chemotherapy. Where possible, surgery is being resorted to removing the tumor followed by radiation to make the patient cancer-free.