Our brains are the seat of all we are. Every thought and action we perform is an output of our brain. So understandably the thought of an affliction striking the brain can be terrifying. Brain Tumor is a rare but devastating form of cancer accounting for 2% of all cancer cases worldwide.

Whether benign or a malignant tumor can increase the volume of the brain which creates pressure in the tight skull space. The bony skull is extremely hard and rigid. Any encroachment in this tight space increases intracranial pressure which can lead to brain damage, coma, and even death. 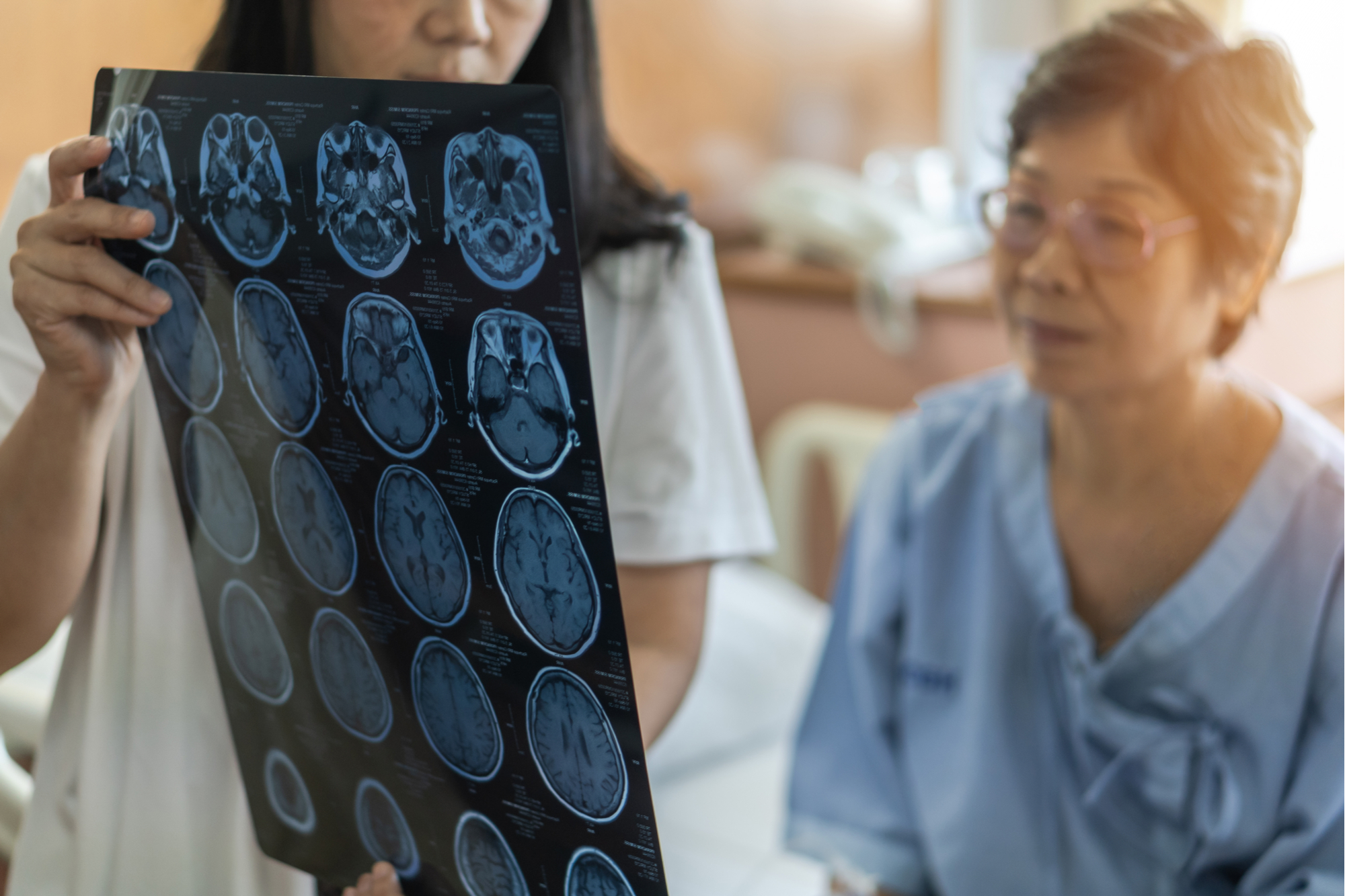 The first major classification of types of brain tumors is benign and malignant tumors. Benign brain tumors are the least aggressive and slowest growing tumors. They do not have cancerous cells and have a good prognosis after treatment.

Malignant or cancerous brain tumors arise from brain cells, supportive cells, and other tissue found in and around the brain. These are high-grade tumors. Grading for tumors involves rating a growth on a scale of 1 to 4 with low-grade scores being 1 and 2, and 3 and 4 are high grade. Benign tumors are low grade which is slow growing, contained, less likely to spread, and unlikely to return after removal. On the other hand, malignant or cancerous tumors are high grade which means they are fast-growing, spread to surrounding tissues, and are more likely to return after removal.

Cancerous tumors are further divided into primary and secondary tumors.

Primary cancerous tumors originate within the brain itself while secondary tumors are a result of metastasis from tumors in other organ systems, commonly from the lungs. 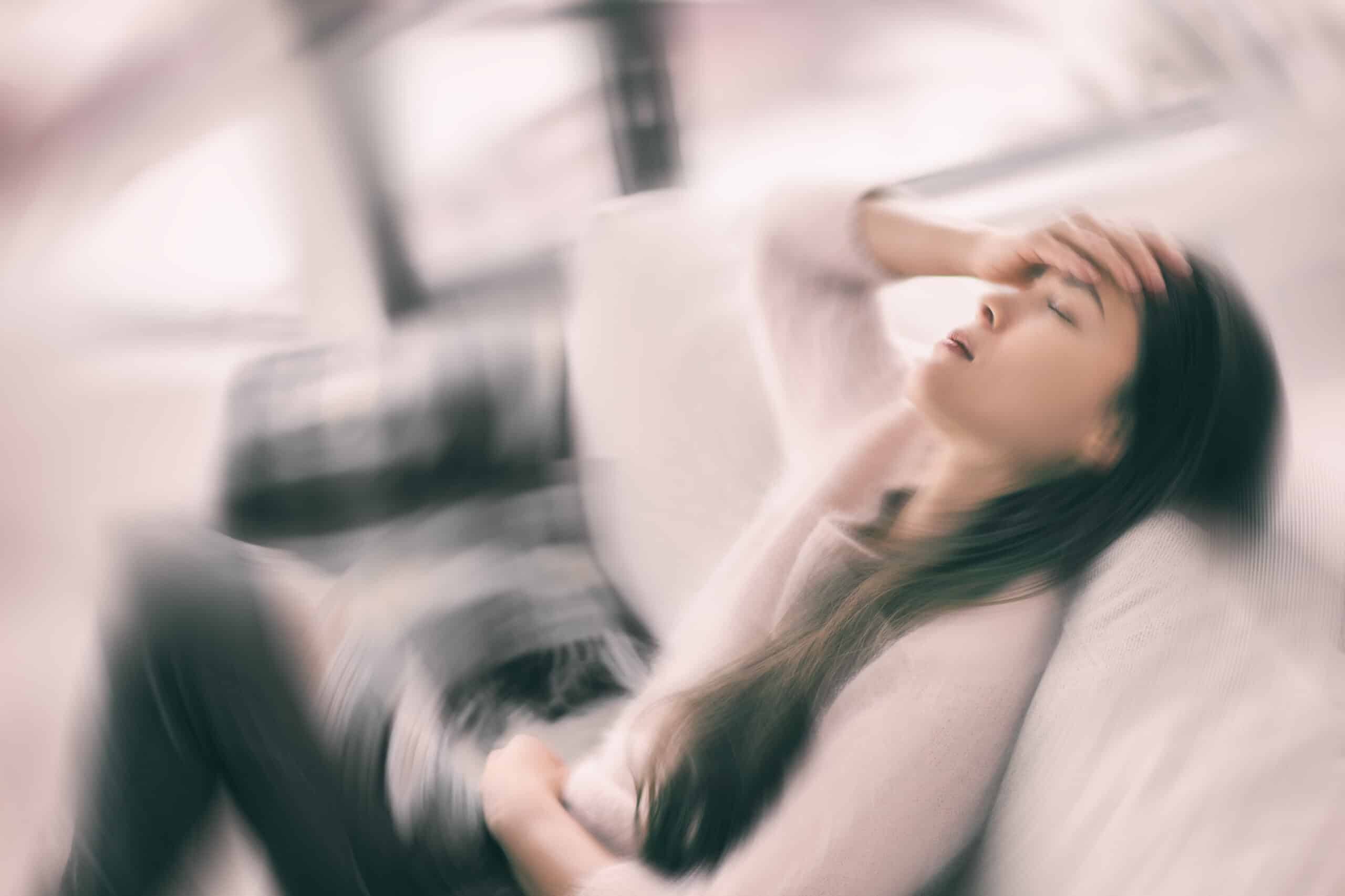 The brain is a large and complicated organ. Symptoms of brain tumors depend on the size, type, and location of a tumor. Some common signs and symptoms are:

This is a short summary of tumors in the major regions of the brain. As one goes more in-depth a variety of symptoms can be found ranging from loss of language comprehension to hallucinations.

Cause Of Brain Tumours 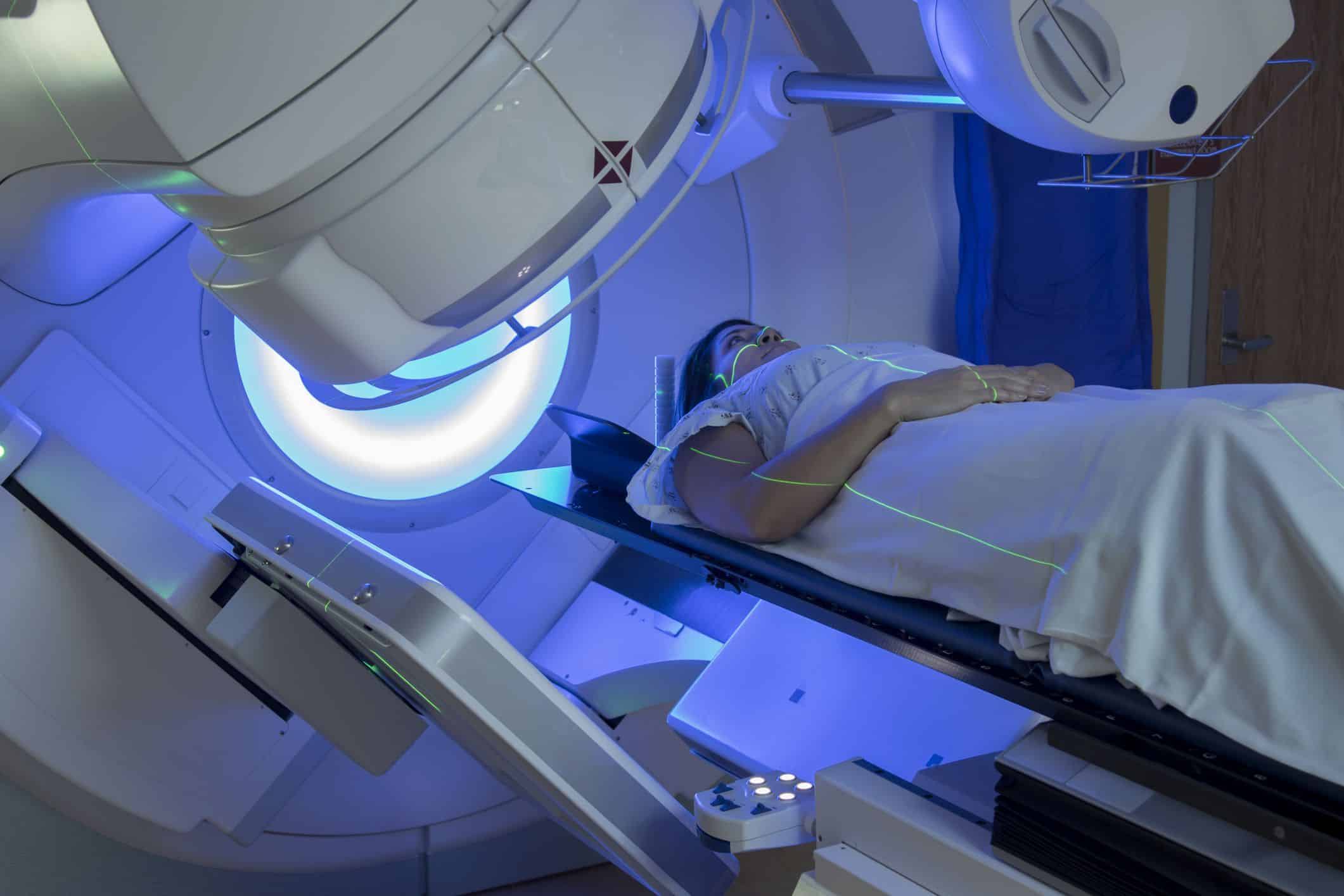 The underlying cause of brain cancer is not well known.

The two major factors implicated in the development of brain tumors is genetics and exposure to radiation. Gene mutations, sequence deletions, and loss of tumor suppressor genes are thought to contribute to the cause of brain tumors. A family history of tumors also increases the risk of developing the conditions. Certain genetic disorders such as neurofibromatosis, tuberous sclerosis, and Turner’s syndrome are associated with a higher risk of developing brain tumors.

Other risk factors for brain cancer are:

The plan of treatment for brain cancer depends on the size, grade, and location of a tumor as well as overall patient health. Malignant brain tumors are usually surgically removed. However, surgical resection of an entire tumor may not always be feasible due to location or other factors like ease of access.

Radiation therapy is another treatment option that is commonly used to treat brain tumors. Radiation damages the DNA of cancer cells and stops their division and growth.

Chemotherapy or anti-cancer drugs are not always used since the blood-brain barrier prevents the transport of many of these drugs into the brain from the bloodstream.

A number of experimental therapies are also in development.

Early treatment of tumors can prevent further complications. 15% of people with brain cancer will survive for 5 years or more after diagnosis. Despite this, there is still hope. Prognosis depends on a lot of factors. Knowing your risk and following up on suspicious symptoms can help in early diagnosis. Stay alert to stay healthy.