How Vaping Can Harm Your Health: 3 Main Organs to Watch So many people seem to be vaping these days. Whether they are just going with the trend, or they think it is a healthier option than cigarette smoking, this should be given attention to. Indeed, this is something you should not take for granted. In fact, you should prioritize discovering how vaping can harm your health.

While it’s true that e-cigarette or vape helps one quit smoking, and one can do it indoors, impacts on health, risks, and third-party effects should also be considered. According to Live Science, “12 people have reportedly died from vaping-related illnesses, up from 7 deaths reported a couple of weeks ago.” Relatively, many of the fatalities are either teens or young adults.

More so, patients reportedly complained of symptoms like chest pain, shortness of breath, vomiting, nausea, cough, weight loss, and fever. If you or a loved one has been vaping for quite some time now, it is better to understand further how vaping can harm your health.

How harmful is vaping to a human’s health?

Undoubtedly, there are some risks for vaping regardless of what type of vape you’re using. However, it is undeniable that this is less risky than cigarette smoking. Despite this, it is safest if you avoid both to guarantee good health conditions. It is the best way too, to prevent the possible occurrence of the symptoms mentioned if you haven’t experienced any of them yet.

Even though reports of long-term health effects, specifically in young people have come out, discussions of whether vaping are dangerous or not have increased. Also, research on how vaping can harm your health is ongoing. It may take a while before you fully understand the long-term risks. However, some of the reported effects from the reputable health sources and resources can help you know, at least the vital information about the topic.

What Organs are Likely to Suffer from Vape-Related Illnesses? 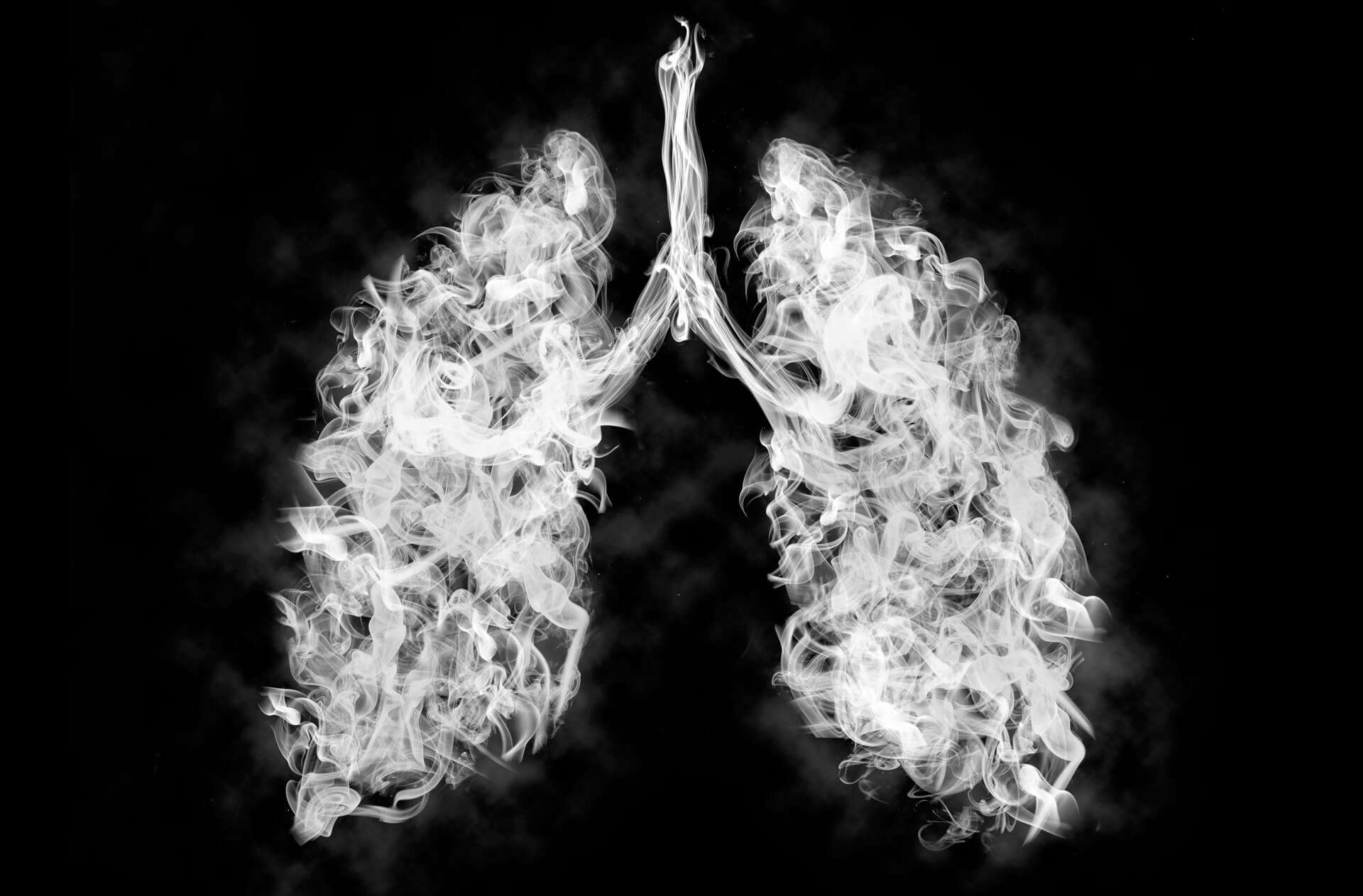 There is no specific ingredient or product of vaping that has been linked to illnesses related to it. Similarly, health officials have not even reported a national breakdown of the particular product used by people who vape. One thing is sure, though, and there are organs inside your body that are likely to get affected because of vaping.

What’s the Difference Between Vaping and Smoking Cigarettes?

Conventional cigarette smoking can be more harmful than inhaling vape. The long-term impacts of cigarettes are properly, and they entail an increased risk of lung cancer, heart disease, and stroke.

Vaping, on the other hand, can be a less dangerous option for those who are attempting to quit smoking. Nevertheless, this does not mean there are no risks with vaping at all even if the vape liquid you’re using is nicotine-free. Also, if you are not presently smoking, the vape can still increase your total risk of adverse effects.

What are the Other Things to Know About the Harm of Vaping? 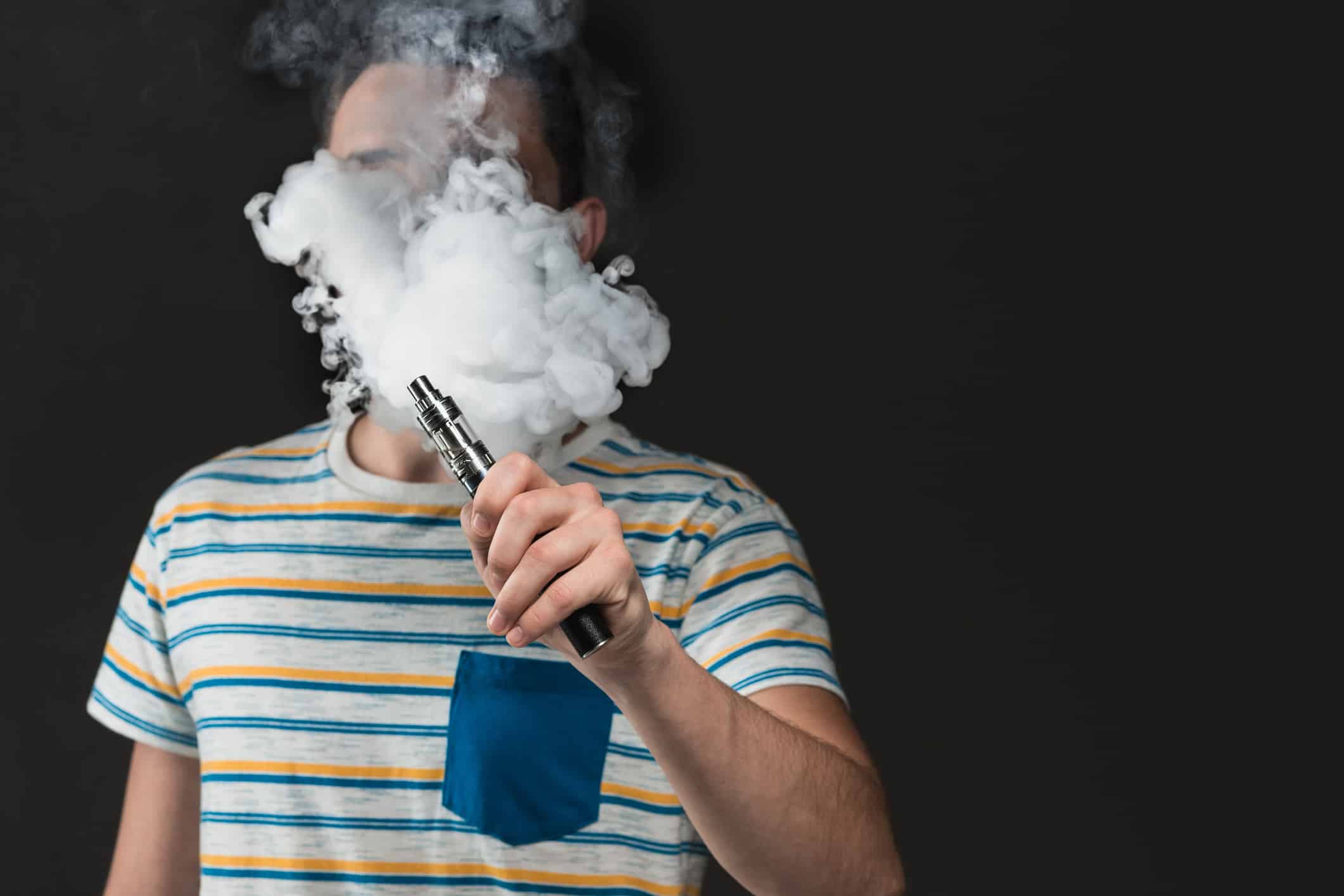 A lot of people nowadays turn to e-cigarettes as their way to ease their transition from your transition from conventional cigarette-smoking to not smoking at all. But, have you ever asked yourself if vaping is better for you than smoking? Can it help you stop smoking? Here is some truth to help you find the right answer: