Epilepsy: What Are The Common Symptoms of Epilepsy Epilepsy is a disorder of brain function characterized by recurring fits or seizures. There are many different symptoms of epilepsy. The symptoms are dependent upon the type of abnormal activity that is being experienced in the brain, the location of the abnormal brain activity, and the severity of the activity. Individuals that have epilepsy typically engage in behaviors that are repetitive in nature.

Medical professionals have established that any behavior that is considered to be repetitive in nature is considered an epileptic seizure. Most epilepsy symptoms are based on how the individual experiences a seizure. There are two main types of seizures. These are primary generalized seizures and partial seizures.

Symptoms of Epilepsy Based on Two Main Types of Seizures. 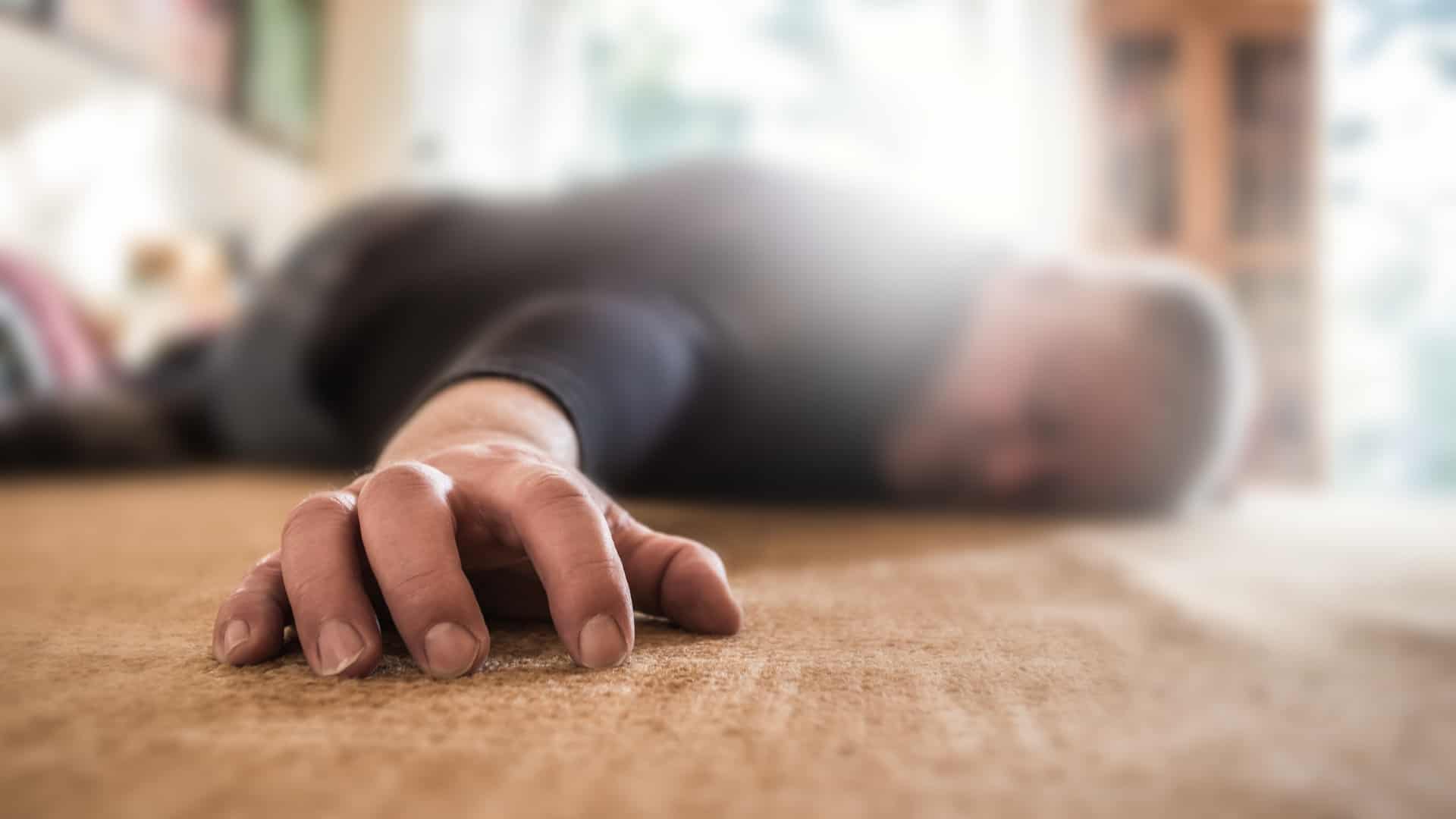 There are many symptoms that are common to primary generalized seizures. These symptoms include, but are not limited to, the following:

• The individual may experience movements or jerking sensations in the area of the body that is affected by the seizures.

• Repetitive actions such as smacking the lips may be experienced by many that suffer from these seizures.

• Many may appear as if they are confused to one degree or another. This may come in the form of appearing dazed or “blank”. In many cases, the facial expression is often blank.

• Loss of muscle tone in the arm or the leg on the same side of the body may be experienced when someone suffers from this type of seizure.

As you can see, there are many different types of symptoms experienced with epilepsy. If you or someone that you know suffers from any type of seizure or symptoms that are common to epilepsy, it is important to make an appointment with a medical doctor for further evaluation and possibly treatment.