The 6 Major Health Benefits of Broccoli It is hard to argue that broccoli is anything but one of the healthiest foods we can eat. It is a member of what is called the cruciferous family of vegetables. This family also includes cauliflower and cabbage. Its cultivation originated in Italy in the 16th century and is named after the Latin word “brachium” which means branch or arm.

Broccoli is one of the vegetables that are most beneficial to our health because it contains complete nutrition. It consists of many important chemicals that sustain the body such as anti-inflammatory nutrients, detox-support nutrients, antioxidant nutrients, and anti-cancer nutrients.

Broccoli is usually steamed for 4-5 minutes or eaten raw, and best served with a meat dish. Even though most of us know that broccoli can give us many benefits, few only know of the real potential of having broccoli in our diet. Below are some of the ways broccoli can improve our lives and well being.

What are the 6 Major Health Benefits of Broccoli? 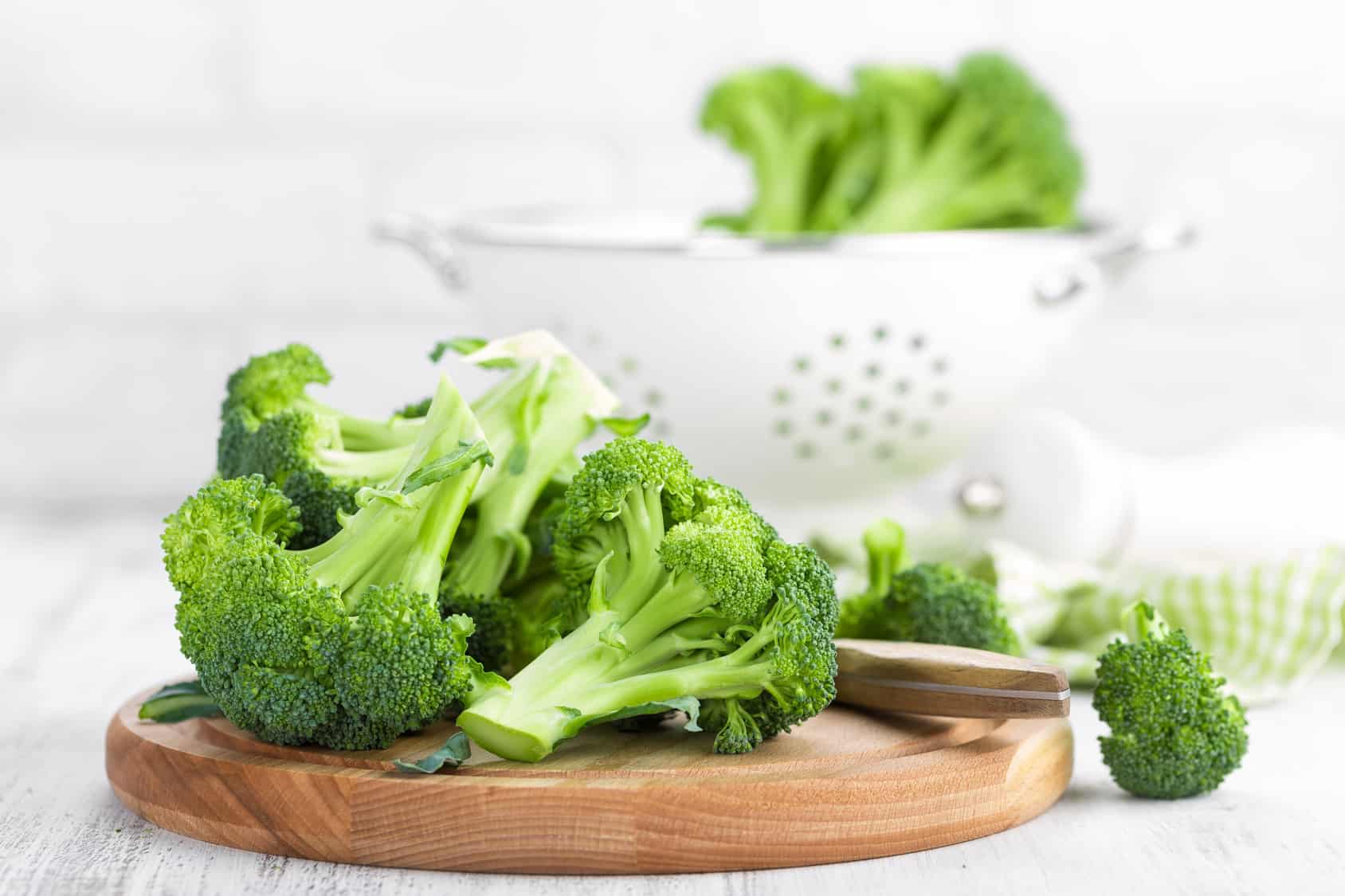 Broccoli is one of the most powerful vegetables when it comes to lowering the risk of developing various forms of cancer. It contains a chemical called indole-3-carbinol which helps DNA repair in damaged cells and also reduces the growth of cancerous tumors.

Broccoli also contains a substance called glucoraphanin in which the body can process into the anti-cancer compound called sulforaphane which in turn has the ability to kill bacteria within the body.

In a study conducted by the University of Illinois, it has been found that the anti-cancer properties of broccoli can be increased when paired with various spicy foods that contain the enzyme called myrosinases, such as mustard, wasabi, and horseradish.

Broccoli contains large amounts of both Calcium and vitamin K, both of which are essential for healthy bones, and also reduce the risk of osteoporosis which is a disease that makes your bones more likely to fracture. 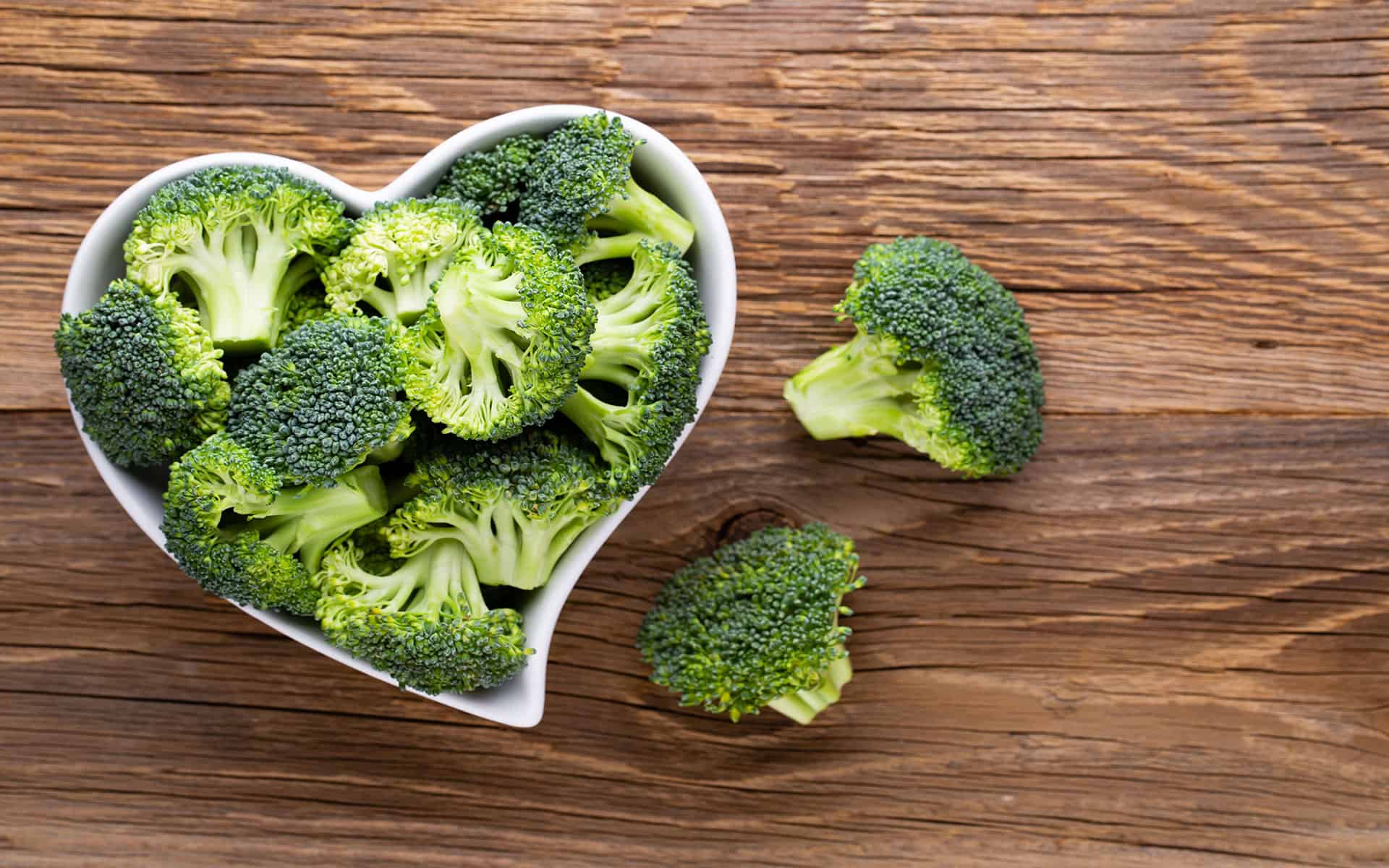 As mentioned above, broccoli contains sulforaphane which is also anti-inflammatory, may be able to prevent or even reverse damaged blood vessel linings that can be caused by inflammation due to chronic blood sugar disorders.

Studies have shown that a carotenoid called lutein, which is found in broccoli, can slow down the rate in which your arteries thicken as you grow older, limiting heart diseases and stroke.

In addition, vitamin B6 and folate (which is also given to women as supplements in an attempt to get pregnant and during pregnancy), are also present in broccoli, have been proven to limit the chances of having a heart attack or stroke.

At least four other ingredients in broccoli help with boosting the immune system which is called beta-carotene, selenium, zinc, and the well-known vitamin C. From all the members of the cruciferous vegetable family, broccoli has the most concentrated source of vitamin C. This means that broccoli not only protects you from catching a common cold but also helps people who suffer from hay fever.

Broccoli is high in fiber which keeps your bowels in good working condition allowing you to have a healthy digestive system. The fiber also maintains your blood sugar levels low and also discourages you from eating since it makes you feel fuller for longer periods of time. 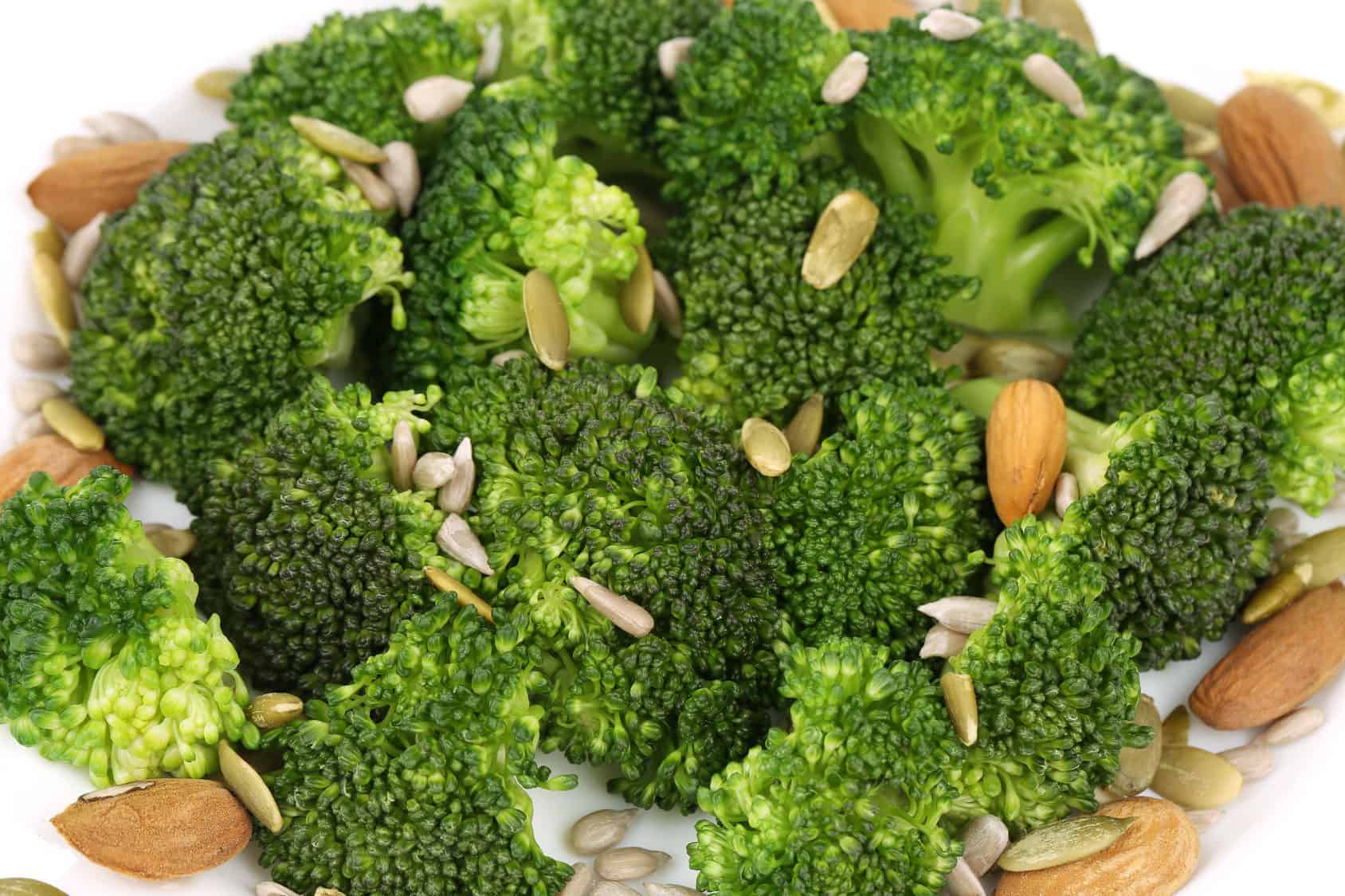 Being a very good source of Vitamin A, broccoli can help with your vision. The body needs Vitamin A in order to form vital molecules that help you see in low lighting conditions. Broccoli also contains lutein as mentioned in point 3, and this chemical is also capable of lowering the risk of developing cataracts as you get older.

Given all the benefits of Broccoli mentioned above, you can now see what it is a superfood and why it should be included in your diet. It is important that broccoli is not overcooked because it will then lose many of its health benefits. You should eat broccoli steam or stir-fried (less than 5 min) if you do not want to eat it raw.

Like all foods, if you plan to regularly eat broccoli, it is best to consult your physician with more advanced advice.