Impacts of Medicines on Dementia: How They can Worsen the Illness

According to the Alzheimer’s Association, Dementia is “not a specific disease.” Rather, it is “an overall term that describes a group of symptoms associated with memory loss.” Therefore, there are possible impacts of medicines on dementia. Such effects take place when one takes the medications to treat the symptoms.

Most of the time, Dementia affects older individuals, particularly their everyday activities. However, one cannot consider it as part of aging. This illness is usually a result of various injuries and illnesses impacting the brain. Examples of these diseases are stroke and Alzheimer’s disease. Specifically, vascular Dementia occurs after a stroke attack.

Dementia is commonly associated with a variety of illnesses. As a result, the patient suffering from it may have taken various drugs already before its attack. The said disorder can even worsen. Indeed, some drugs are affecting Dementia. Specifically, these medications are contributing to a worse condition.

What Medicines Can Worsen Dementia?

Moderate to severe Alzheimer’s disease and other illnesses resulting in Dementia are destructive. They are undoubtedly damaging not just for the affected people but their family and friends, too. For most dementia forms, there are no strongly effective treatments. For instance, available treatments for Alzheimer’s may delay the deterioration a little.

Additionally, medical experts claim that it is possible for Dementia to become more common in the future. Therefore, there is a need to have a further understanding of the illness as this can result in better treatments. Below are the medicines that likely impact any stage of Dementia:

How do these Drugs Impact the Illness? 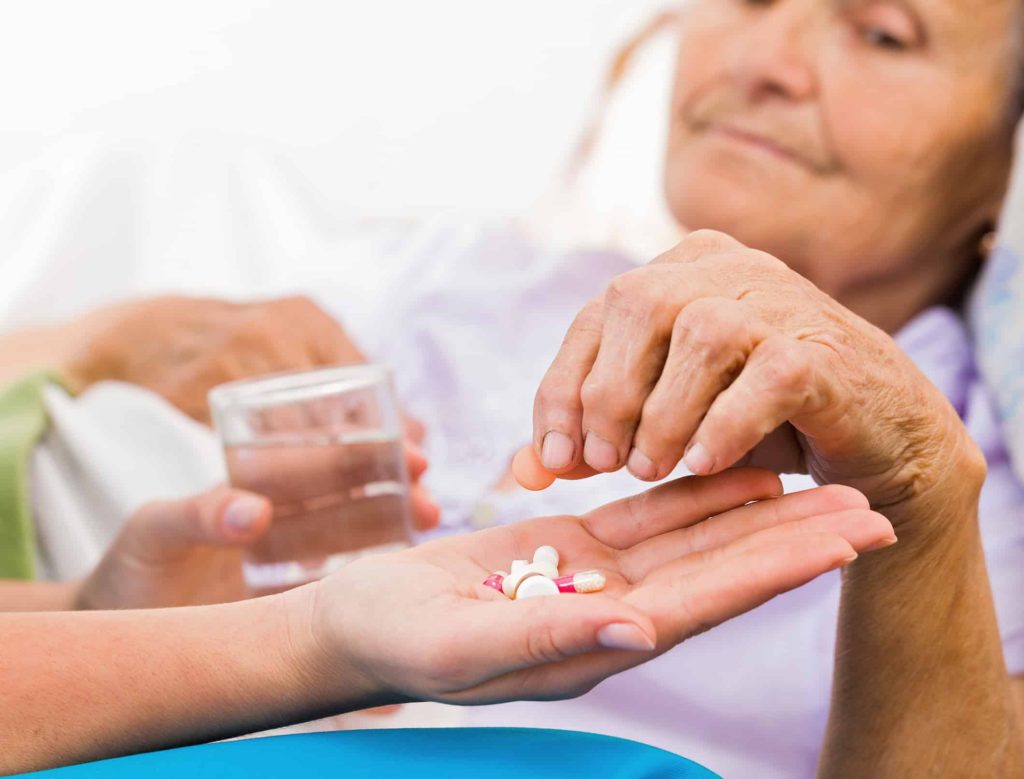 Recent studies present the possibility that some medications can contribute to the danger of developing disease dementia.  The main focus of such research studies is on drugs that have anticholinergic effects.

These are medications blocking a chemical messenger medical experts also call as acetylcholine. They affect muscle activity in the digestive and urinary tracts, lungs, and elsewhere in the body. It involves memory and learning, as well.

Many medications have some anticholinergic effects. Moreover, there’s an estimate of up to half of older adults in the US taking one or more of these medications. Common examples include:

Recent studies present a collection of detailed information from over 300,000 older adults aged 65 and above. Relatively, researchers compare the use of drugs among persons with Dementia and those who don’t have it. Older people who have taken any anticholinergic medicine activity are found to be 11% more likely to be ultimately diagnosed with any type of Dementia.

For medications with the most effects of anticholinergic, there is a 30% greater chance of Dementia. The most significant impact though are drugs typically taken for bladder problems, depression, and Parkinson’s disease. However, to antihistamines, as well as the other anticholinergic medicines, there are now increased risk or danger of the occurrence of Dementia.

Is there a Need to Worry?

Such results are interesting yet intriguing. However, they are not accurate, and they do not necessarily mean you should already stop taking the medicines since developing Dementia is a significant concern for you.

First, you need to remember that taking certain medicines is more common among those later diagnosed with the illness. It doesn’t follow through that the drugs are causing Dementia. It is essential to know that there are other valid explanations for such results or findings. For instance, some individuals develop depression as they go through the early stages of Dementia.

It is better not to take antidepressants that cause Dementia. The drug may need to be part of the prescription for the early dementia symptoms that have already developed.

Second, you should be cautious about the results. This is because you cannot use them to approximate the effect of medicine use on a person’s dementia risk. Still, you have every reason to care about the probability that anticholinergic medicines are great contributors to dementia risk. Specifically, acetylcholine has something to do with learning and memory.

Past research has demonstrated lower acetylcholine levels in the human brain, particularly people with Alzheimer’s disease. Additionally, animal studies recommend that anticholinergic medications may contribute to the inflammation of the brain. The said inflammation is undeniably a great contributor to the illness.

How Do You Avoid Drugs from Impacting Dementia? 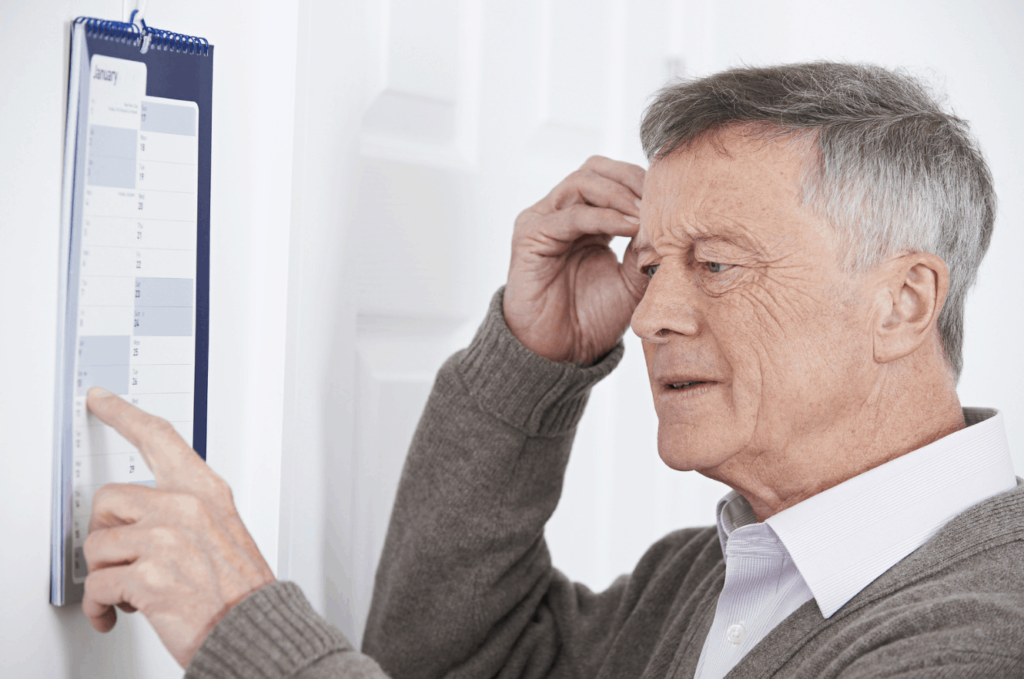 Additional studies have provided more significant related information on the probable impact of medicines on the danger of Dementia. Meanwhile, it is a brilliant idea to review with your doctor thoroughly, the medicines you take before you make any changes.

You can reduce dementia risk as early as today. Here are some ways to follow:

Indeed, the use of drugs comes with both probable advantages and risks. Relatively, recent studies associating certain medications with the risk of Dementia can remind everyone that the risk of taking such medications are only unveiled years after their use turns into a commonplace.